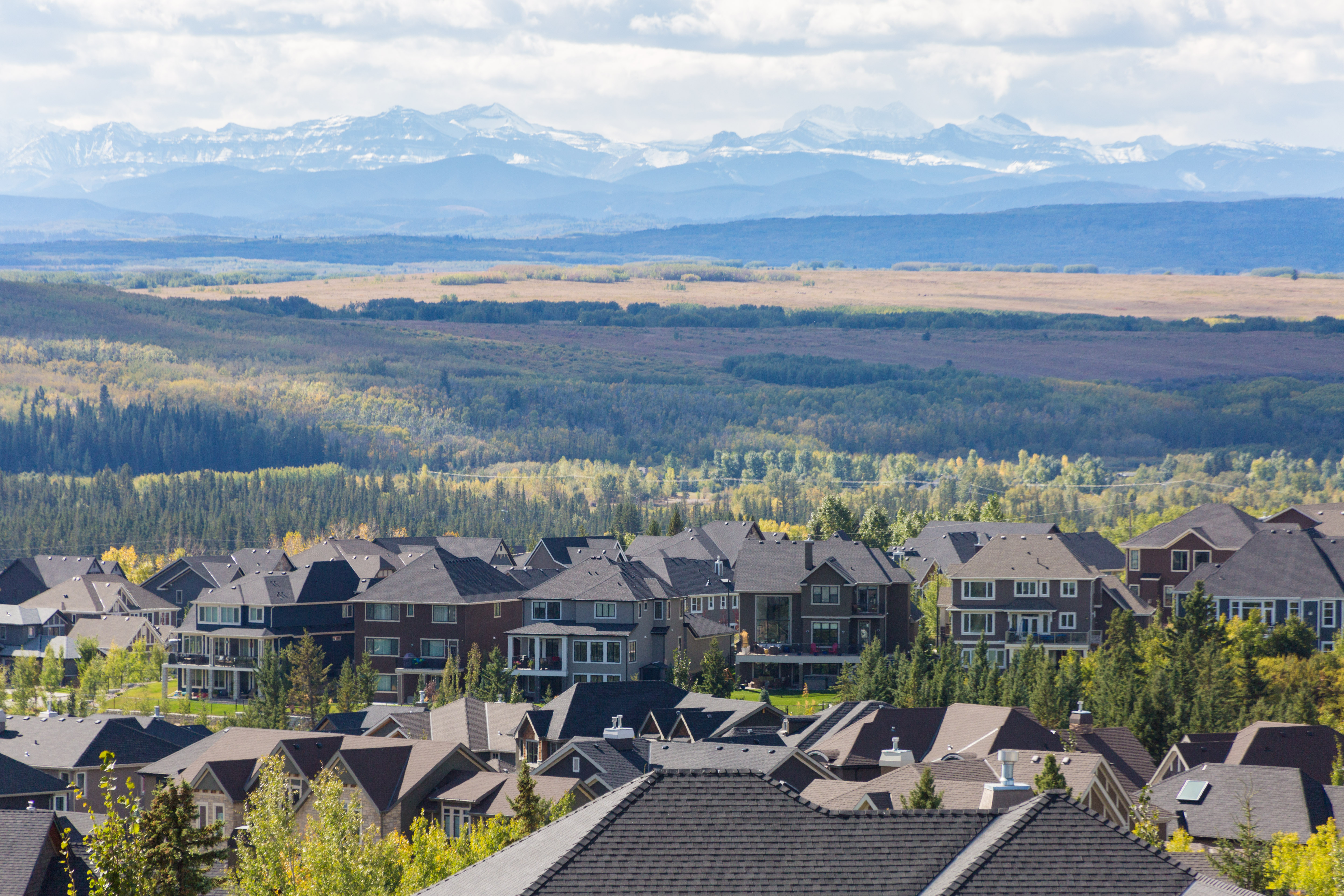 Stunning mountain views, wooded green spaces, and some of Calgary’s finest homes are found in the neighbourhood of Springbank Hill. Most houses were built after 2001 and the majority are single-detached homes. Although, there are a number of upscale townhouses and condos are sprinkled throughout the district.

The population of Springbank Hill in the 2016 census was 9,835. Most of the residents are couples with children. The percentage of children under 14 years of age is 24%, which is much higher than the city average. Three of Calgary’s most prestigious private schools – Rundle College, Calgary Academy and Webber Academy are located a short distance away. The percentage of residents that have a university certificate, diploma or degree is 18% higher than the rest of the city. This is a well-to-do area with 43% of household incomes above $200,000.

The Secret History of the Brick Mansion on Fortress Bay

Have you ever wondered about the impressive mansion located on Fortress Bay? Compared to the surrounding homes, it stands out with its gated, circular driveway, extensive grounds and stately brick facade. It actually has a fascinating history and was not originally built on this site!

A Chicago railroad baron built the home at the turn of the century in Winnipeg. For unknown reasons, the baron never moved into the property. He sold it to a prominent Manitoban involved in the grain exchange who lived in the house until his passing. In the 1980s, his grandson moved to Calgary and undertook a massive project to relocate the home to its current location in Springbank Hill. Piece by piece, the mansion was transported across the prairies on 13 trucks. It took 7 years to painstakingly put it back together. The only part left behind in Winnipeg was the servants quarters! 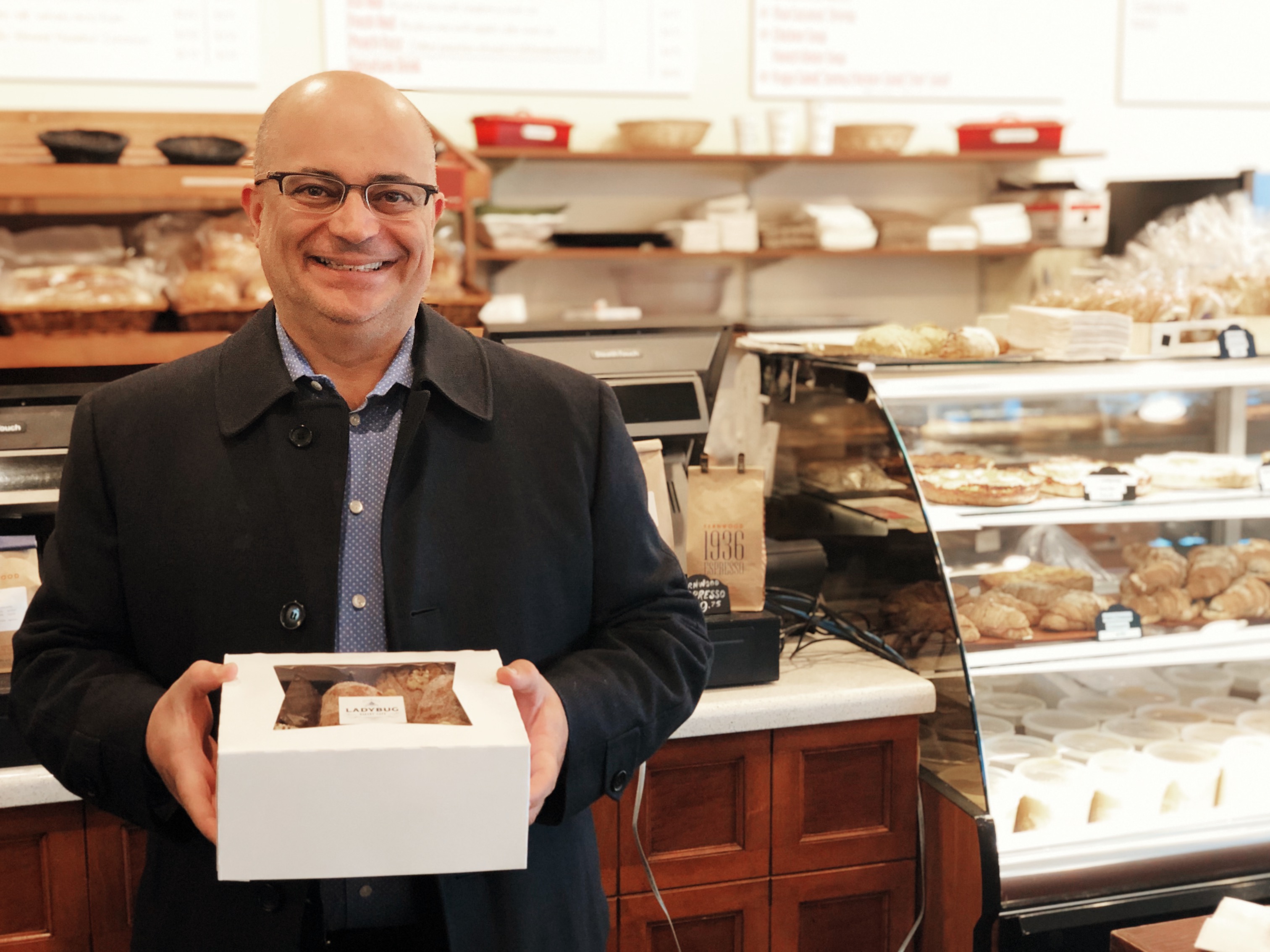 Here’s a few of our the Sam Team favourite spots in Springbank Hill.

Best Brunch: The Sunday morning hot spot is the LadyBug Bakery and Cafe. Try the amazing Nutella waffles. You won’t be disappointed! You’ll find them on Aspen Stone Blvd SW.

Best Workout: If you need a little motivation to elevate your life and get yourself into shape, check out Renewed Balance. They offer one-on-one coaching and personal training. You’ll find them located in the professional building across from Ambrose University on Springborough Blvd SW.

Coming Soon: A little birdie told us that Una Pizza is opening a new location in West Springs. Watch for the opening in June of 2020. Soon you’ll be able to eat Calgary’s best pizza in the WestHills!

Considering a move to Springbank Hill? Let’s book a time to show you some properties!

Say hello! Take a moment to sign up for updates from our team of knowledgeable and trusted experts.